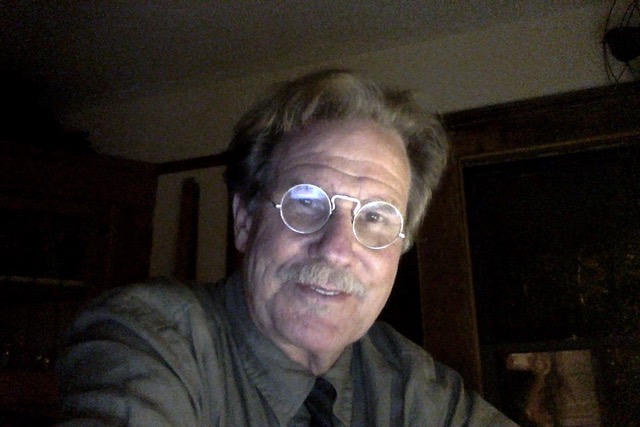 Mr. Gardella received his BA and MFA from the UCLA School of Theatre, Film and Television and is a past member of Local 816, Scenic, Title and Graphic Artists Union. He worked professionally in Los Angeles for nineteen years as an Assistant Art Director/ Scenic Artist/ Stage Designer on a wide range of projects such as General Hospital, Married with Children, Mr. Belvedere, The Academy Awards, The Great American Children's Theatre, various commercials, and a smattering of film. While teaching at City College he has also worked with Bravo, an arts fund raising group and the San Diego Convention Center. He has designed all of the sets for City College Theatre for over 20 years. 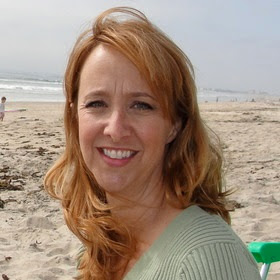 Katie began teaching at San Diego City College in 2000. She earned her MA and Ph.D. in Dramatic Art from UC Santa Barbara and her BFA cum laude from the University of Arizona. Directing credits include plays at Cygnet Theatre, Scripps Ranch Theatre, San Diego Junior Theatre, the Fritz Theatre, MOXIE Theatre, CSU San Marcos, Southwestern College, and MiraCosta College. For City College she has directed The Vagina Monologues (2010-2013), the 2016 and 2021 Festivals of New Plays, Good Kids, Chicago, Electricidad, The Rocky Horror Show, Anatomy of Gray, Heathers, Just Like Us, Twelfth Night, and Urinetown. She is married to the dashingly handsome Chris Schmid, and their son Teddy is equal parts brilliant and amazing. 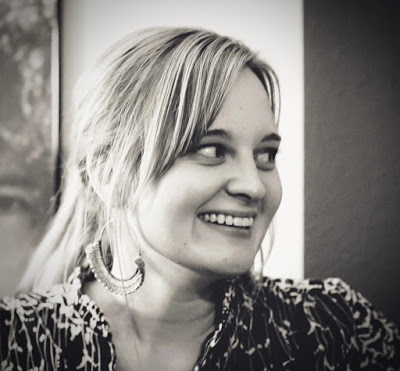 Kate Neff Stone obtained her Ph.D. in Theatre and Drama with emphases in Dramaturgy and Critical Theatre from the joint programs at UC Irvine and UC San Diego. She earned her MA in Performance Studies from Tisch School of the Arts at New York University. She has extensive experience teaching theatre in Southern California, including performance and theory classes at UC Irvine, Santiago Canyon College, Golden West College, and Coastline College. She has presented original research at numerous national and regional conferences including the Association for Theatre in Higher Education, American Society for Theatre Research, and the Mid-American Theatre Conference. She has directed numerous productions in Southern California, Chicago, and New York, including Lord of the Flies (Ding Ah Sich Theatre); Othello (Blind Cotton Theatre Company); The Bacchae; Mrs. Bob Cratchit's Wild Christmas Binge; Almost, Maine; and All in the Timing (Santiago Canyon College). For City College, she has directed the 2020, 2021, 2022 New Play Festivals and Macbeth. 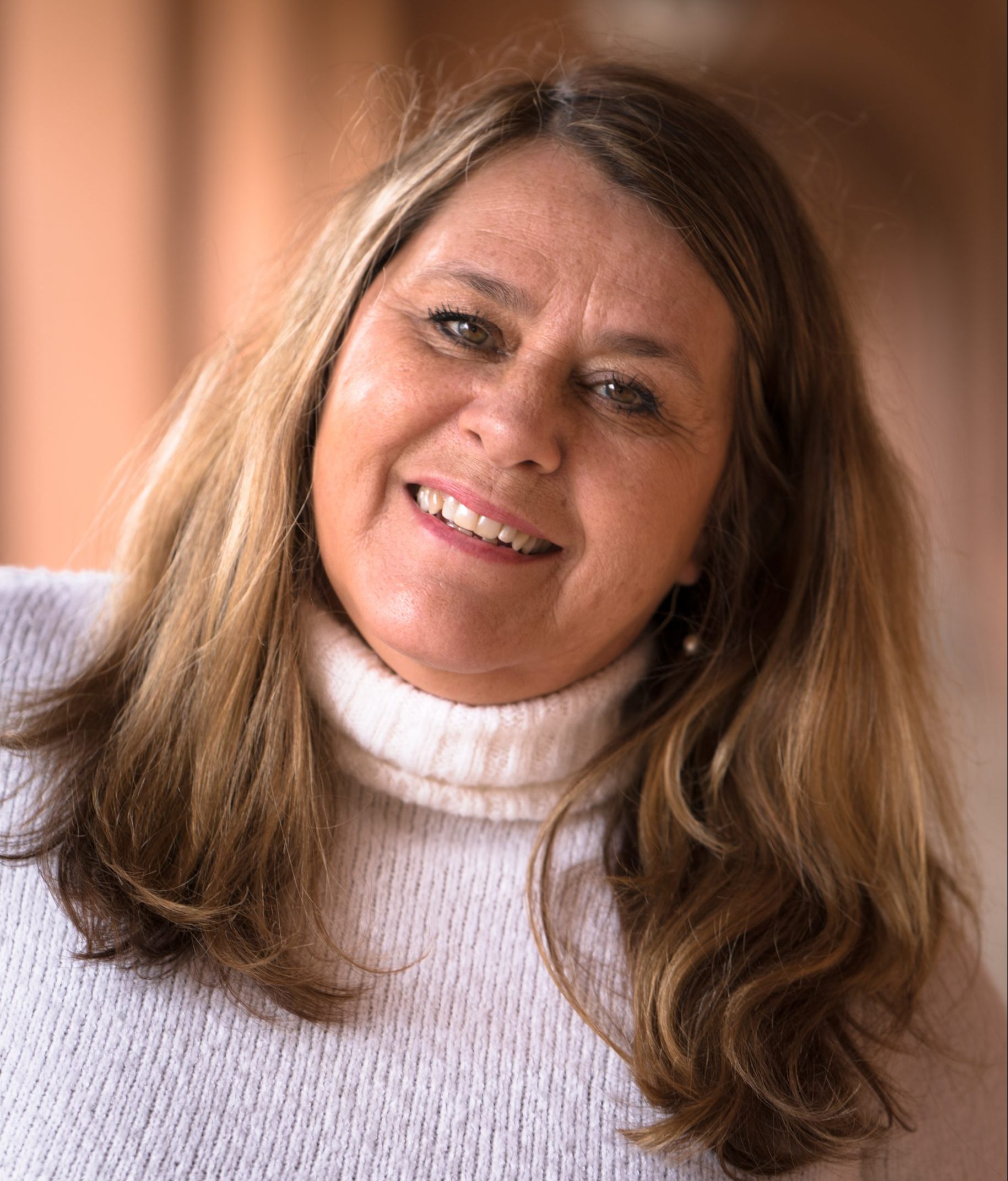 Terry Wilson has been performing, choreographing and teaching for over 32 years. She began teaching at City College in 1997 and currently serves as the Co-Chair of the Visual and Performing Arts Department. Terry worked as a professional dancer for 18 years with Three’s Company and Dancers, Isaacs/McCaleb and Dancers, and San Diego Dance Theatre. She earned her MFA in Dance from the University of Michigan.  Terry choreographed many of San Diego Dance Theater's innovative Trolley Dances and created "Moving Stories," a children’s program. She served on the Board of Directors for San Diego Dance Theater. In 2000 Terry won the San Diego Dance Alliance Tommy Award for best female performer, In 2015, the City College Dance Collective took first place for Site-Specific Dance in the International Fringe Festival, and in 2019, the Collective won Best Modern Performance. In addition to her role as Dance Professor at City College, Terry is a Lecturer in Dance at the University of California, San Diego and the Artistic Director of San Diego Dance Theater. She also holds a BS in Psychology from San Diego State University.